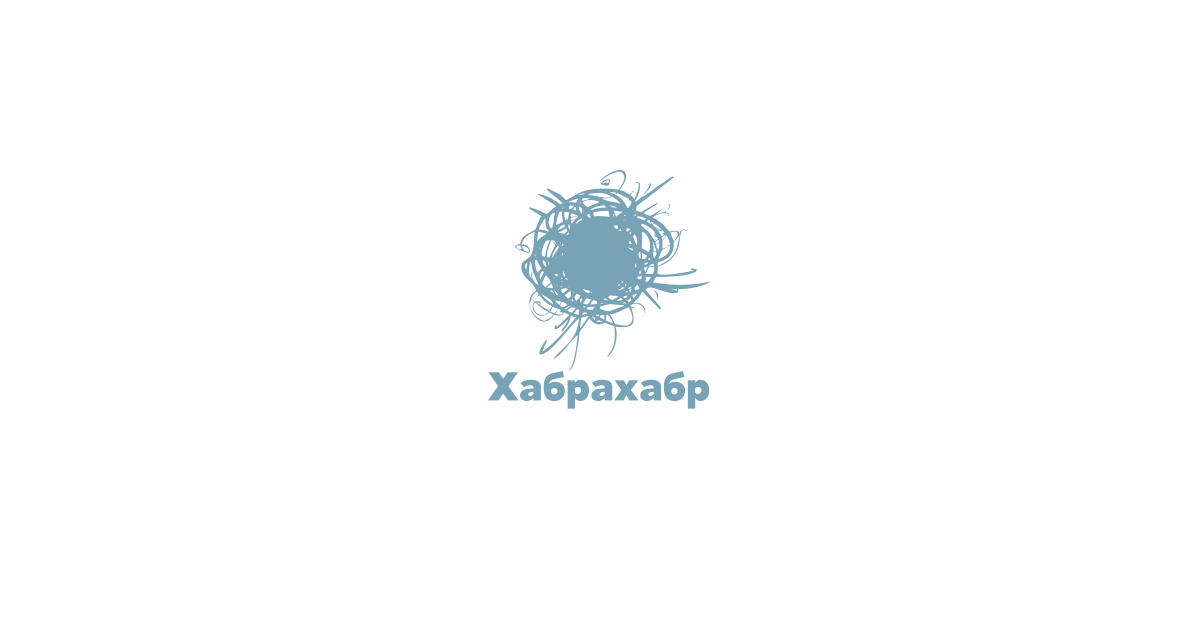 Empowering everyone to build reliable and efficient software.

Empowering everyone to build reliable and efficient software.

This patch release introduces a workaround to a miscompilation bug introduced in Rust 1.29.0. We haven’t found the root cause of the bug yet, but it showed up after a LLVM version upgrade, and it’s caused by an optimization. We disabled that optimization until the root cause is fixed.

This release also includes the rls-preview rustup component for Windows GNU users, which wasn’t included in the 1.29.0 release due to a build failure. We also added safeguards in the release infrastructure to prevent stable and beta releases with missing components for Tier 1 platform in the future.